In the nine municipalities of Cauca that are part of the Nasa Kiwe corporation jurisdiction, the entity will operate the resources that the national government will post for rainy season, through the housing direction of the land bank, for relocation and improvement projects for rural housing

Signing the agreement, to be effected at the headquarters of the national federation of departments, occurs after the regional committee for the warning and prevention of disasters, CREPAD Cauca, held last April, acepted the offer of the director of the Nasa Kiwe Corporation, to perform the integral management of the projects for the relocation or improvement of rural housing, as part of the rainy season to be developed in the municipalities in the area of influence of the Paez river basin and surrounding.

Previously, the advisory teamof the organization met with the leaders of the land bank in the capital of the republic, including the national director of the department of housing of land bank, Juan Carlos Ortega, to describe the methodology to be followed to obtain the resources to the development of these infrastructure projects.

As stated by the CEO of the Nasa Kiwe Corporation, John Diego Parra Tobar, local, departmental and municipal authorities will continue being the bidders; beneficiaries will be people surveyed by the CLOPAD; and the mission from management will be operation and performance of the resources that the national government posted for rural housing under the attention of the rainy season. In this sense, Nasa Kiwe may hereinafter, to address the improvement and relocation detected by local governments as a result of the rainy season in municipalities in the area of influence.

Responsibilityoflocal governments, among other, will be to ensure the lots where new houses would be built and deliver to the census of potential beneficiaries.

Nasa Kiwe Corporation is recognized regionally and nationally as one of the entities in the country with greater knowledge of the processes of relocation of entire communities, after the occurrence of natural disasters that result in economic and social emergency. Today mission is one of the new tasks of the entity provided by the national and departmental government, recognizing the management done so far in the municipalities Paez and Inza and the resettlements located in the departments of Cauca and Huila, with efficiency and transparency in the execution of resources. 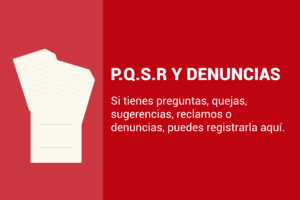 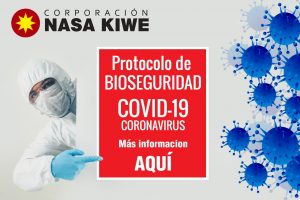 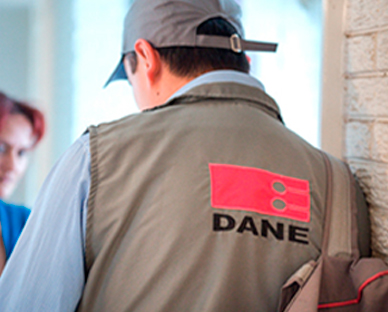 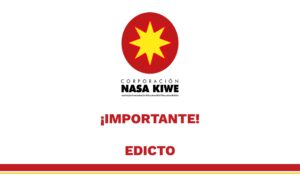